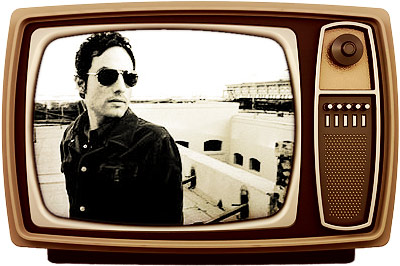 The Tonight Show With Jay Leno (NBC): Steve Earle
Steve Earle is supporting the brand new I’ll Never Get Out Of This World Alive.