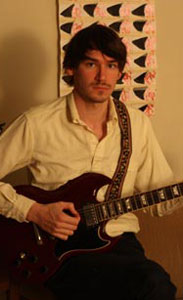 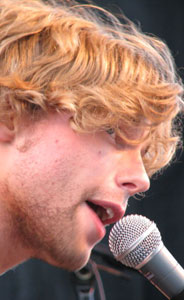 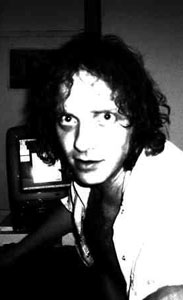 Ferguson: Bryan Adams. Loverboy. Triumph. Celine Dion. Music fans of the United States of America, is this what the Canadian music scene looked like to you in the 1980s? I think these were among the few artists from up here in Canada that enjoyed a worldwide commercial profile, while the groups of a more underground nature remained regional and off the international radar. Over the past seven years or so, the tables have definitely turned. Now, it’s the underground scene that is the more prominent international musical ambassador of Canada: Broken Social Scene, Arcade Fire, Feist, Metric, Crystal Castles and others all enjoy a healthy profile across borders that would have seemed unthinkable a decade or two ago. So with the Canadian underground currently overground, does that mean there is no more underground? Hmm, not necessarily. There are still lots of fine artists and songwriters up here who are keeping the underground alive and will perhaps become the new overground. No pressure, though. May I mention a few that you might dig? OK, here goes:

Jay Arner
From out west in British Columbia. Played and plays in bands such as International Falls, Fine Mist and Team Strike Force but has also released recordings under his own name. I was introduced to his music via our piano man, Gregory Macdonald. They grew up and played music together and taught each other how to play Guided By Voices songs. Here’s a song that that might make Neon Indian, Washed Out and Panda Bear all go back to the drawing board.

Will Currie
Piano music for 2011. One of my favorite songwriters in Canada. For fans of Elton John, Wilco, Dr. Teeth And The Electric Mayhem and other such radical underground sounds. Coming to an amphitheater near you in about five years. Get a free song here.

Matthew Grimson
Finally released his first vinyl record after playing music for millions of years. We went to primary and spent grade one together under the eye of his father, who was the headmaster at Halifax Grammar School. Schoolhouse rocks. A unique musical voice whose inventory of past recordings could fill a box set of music to be studied for years to come. Do you like Warren Zevon? How about the original Alice Cooper Band? I think Matt does. Here’s his latest single.

One reply on “Sloan’s Jay Ferguson Believes In: Going Overground”

[…] cool underground songwriters. Matthew Grimson was one of the talented cats he mentioned. Read it here. Matthew’s single is wild and strange in all the right […]