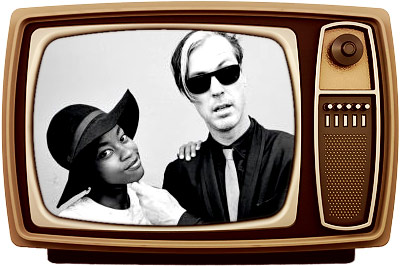 ﻿﻿﻿Ever wonder what will happen during the last five minutes of late-night TV talk shows? Here are tonight’s notable performers: