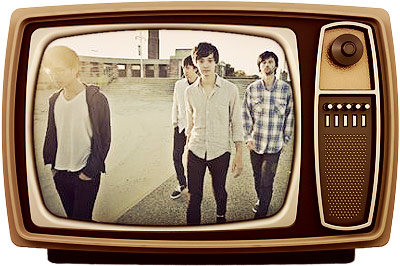 The Tonight Show With Jay Leno (NBC): BC Jean
Rerun from May 9. Pop singer/songwriter BC Jean played “I’ll Survive You.”

Jimmy Kimmel Live! (ABC): I See Stars
The Michigan metalcore band is plugging The End Of The World Party.

Late Night With Jimmy Fallon (NBC): Jennifer Hudson
Rerun from May 3. The soul singer did an impromptu performance of classic song “His Eye Is On The Sparrow.”