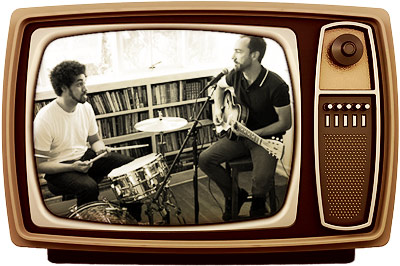 The Late Show With David Letterman (CBS): Todd Rundgren
Musician and producer Todd Rudgren is promoting Todd Rundgren’s Short Johnson. If nothing else, check out the website of a ’70s rocker lost in the modern age.

Conan (TBS): Redlight King
Redlight King is likely to perform “Old Man” from forthcoming album Something For The Pain.