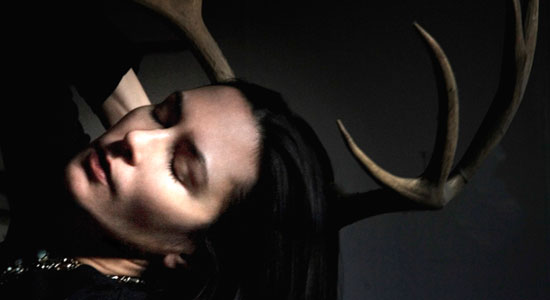 Marble Son, the fourth album from MAGNET fave Jesse Sykes And The Sweet Hereafter, is out August 2 via the band’s Station Grey label. It’s the first LP the group has done since 2007’s Like, Love, Lust And The Open Halls Of The Soul, and there are good reasons for the gap. Says Sykes, “It took longer than usual to make, but a lot was going on. (Guitarist) Phil (Wandscher) and I broke up after being a couple for 10 years, and I needed some time to triage and convalesce a bit, then see if we could carry on together musically. Also in that window, babies were born, people died, and I got engaged to my new love.” The resulting Marble Son is one of the best albums we’ve heard around the MAGNET office so far this year. Download “Come To Mary” below, and catch the band on a West Coast tour next month.