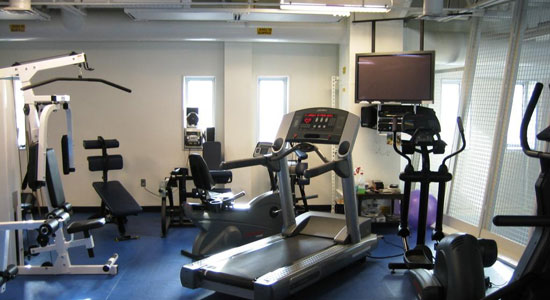 Xan McCurdy: Touring fucks with you. When the appropriate times call for you to be sharp and alert to perform or calm and relaxed for sleep, you’re never as alert as you want to be and you’re never as relaxed as you need to be. Forcing yourself to work up a sweat during the day for an hour or so will change that dramatically. I pretty much hate exercising, but forcing myself to do it helps ensure I can be mentally quick on my feet and therefore musically productive onstage. After a gig, instead of staring at the ceiling trying to sleep while the remnants of the evening’s drums reverberate in my skull, I can lay my head down and conk out like a Memory Foam commercial. And I don’t have to drink a fifth of vodka or smoke an eighth of weed to do it.