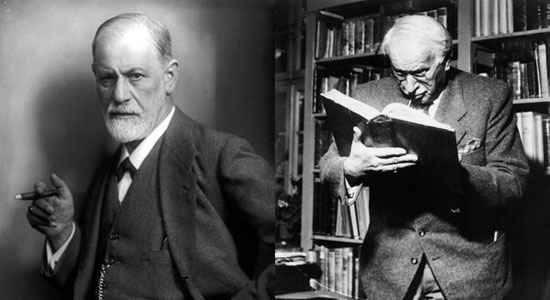 Vincent DiFiore: Sure, why not. There is a David Cronenberg movie coming around soon about Sigmund Freud and Carl Jung. There will be a narrative drama involved, no doubt. Nevertheless, A Dangerous Method will get people thinking about Freud and Jung again. They truly did say something of relevance about us.