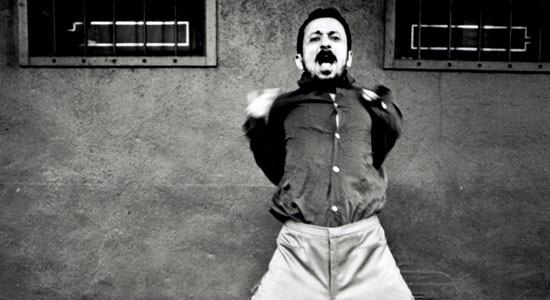 John McCrea: Rarely do we find a songwriter who can write such puzzling and poetic lyrics, beautiful melodies, compellingly rhythmic riffs played on instruments often of his own invention. Tom Zé has even fashioned a twangy stringed instrument out of an old hollowed-out television set.