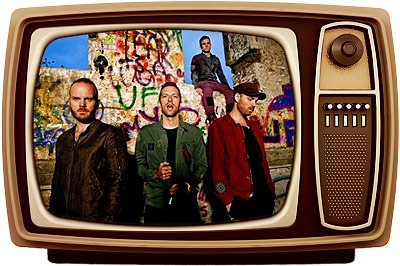 The Tonight Show With Jay Leno (NBC): Neil Diamond
The man with 37 top-40 hits is promoting his latest, The Very Best Of Neil Diamond.