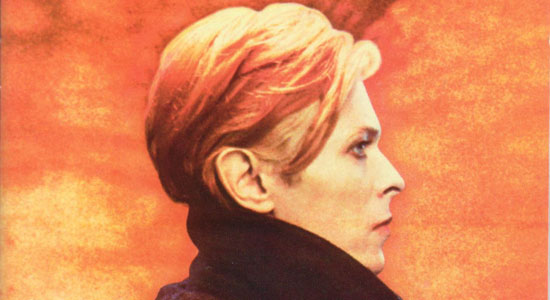 Cornog: Aside from the Ramones, I didn’t listen to a lot of punk rock. I listened to a lot of Television, but Television wasn’t a punk band. Kraftwerk’s Trans-Europe Express had pretty much taken me off in a different listening direction. After Kraftwerk came David Bowie‘s Low, the first album of his “Berlin trilogy,” which also included “Heroes” and Lodger. Low was a big artistic move, even for a risk-taker like Bowie. More than half of the album consists of slow, sometimes mournful, sometimes beautiful, sometimes ominous-sounding instrumental pieces. The more conventional songs had a closed-off, claustrophobic feel. The lyrics were surreal and haiku-like. Listen to “Always Crashing In The Same Car”: Brian Eno’s burbling, swirling synthesiser, Bowie’s half-awake vocal, the theme of repeated failure, Ricky Gardiner’s lead-guitar work and co-producer Tony Visconti’s cavernous drum sound. A groundbreaking album. One of my top-five albums of all-time.