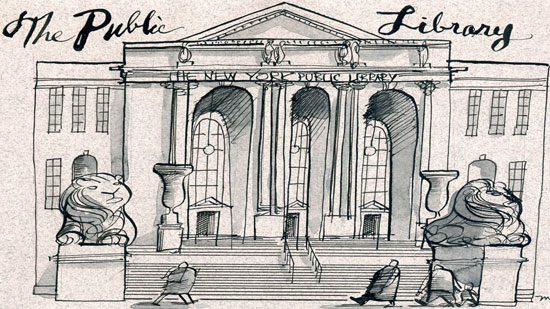 Hall: Is there a difference between a charmer and a charming person? Some questions remain unanswered. Every year you ask your tax accountant if you can deduct library fines on your return. “No,” she says, unamused. You pay the fines without complaint, though, because there is nothing more awesome in society than a library. You are almost loathe to write about it for fear that the secret will get out. Where else can you order DVDs, CDs and books online and have them delivered to your branch for free?