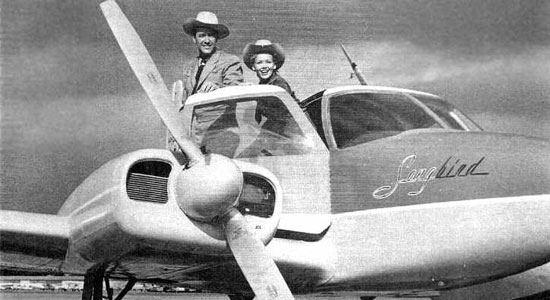 Fleming: “Penny’s in a fix!” When I was a kid in the early 1960s, I watched Sky King a lot. The show was on for 12 years and mixed the popular cowboy TV genre of the 1950s with an airplane (the Songbird) and other radical, advanced technologies like tape recorders and metal detectors. Sky King was assisted by his niece Penny and her brother Clipper. The plots revolved around various bad guys in the vicinity who would always be tracked down in the Songbird and then given a big wallop on the chin by Sky King. I met him at a circus in Homestead, Fla., and got his autograph when I was about eight years old. Sky King was the last of the good guys in a white hat.