Kitty Wells Dresses: Songs Of The Queen Of Country Music is the fifth full-length from New York City singer/songwriter Laura Cantrell, and as you probably deduced from the album’s title, the LP pays tribute to country music’s first female star. Cantrell recorded the 10-track record in Nashville, the city where both she and Wells were born. Aside from covering some of Wells’ most loved songs, Cantrell kicks off the album with the title track, a song she co-wrote with Amy Allison. Cantrell will be guest editing magnetmagazine.com all week. Read our brand new Q&A with her. 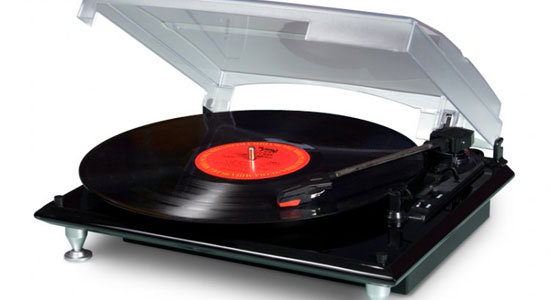 Cantrell: Whether dropping a needle on it or taking the iPod off shuffle, I gotta pound the table on listening to whole albums while you’re cooking, doing chores or in the car. There is something about investing that little bit more time with an artist’s work that provides a deeper pleasure than randomly hearing one favorite tune after the next. Most of my listening is done in the kitchen, and some of my favorite cooking records in the last year have been the funky and cool country of Elizabeth Cook’s Welder, the breezy girl rock of Caitlin Rose’s Own Side Now, the stripped-down instrumentals of Ben Hall’s Ben Hall! and the classic pop of Teddy Thompson’s Bella.