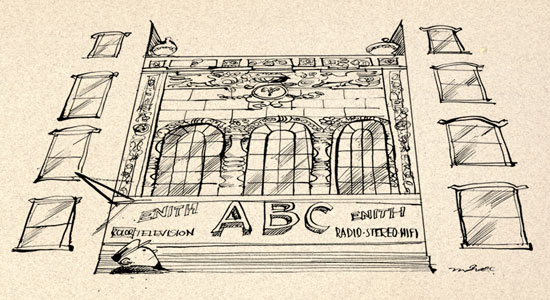 Hall: The beat pulsed, and the bass throbbed. In the neighborhood bar, near Strauss Square where the old Loews Canal Street theater still stands, you sat undisturbed whilst a hailstorm raged outside. Golf-ball-sized golf balls sailed netward at Chelsea Piers, and you peered through the bar window and thought about “the one who got away.” A woman crouching near a municipal garden across the street looked both ways. When the coast was clear, she uprooted a plant and carried it to her apartment.