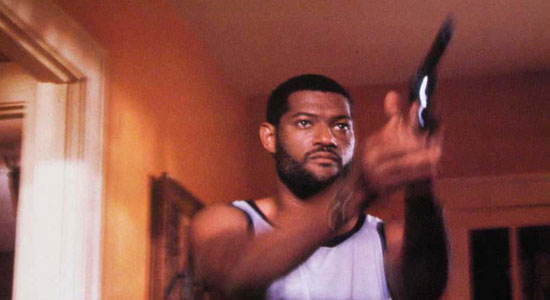 Glaser: I love the way Laurence Fishburne says, “Oh, yeah, you gonna learn!” in Boyz N The Hood. Go to the four-minute mark of this clip.