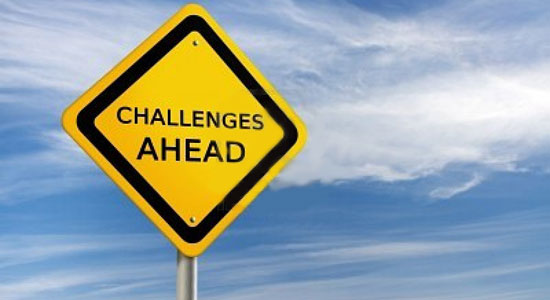 Kinney: I love a challenge.
The older I get
the more of a challenge
everything becomes.
Go ahead name something.
You give me an activity
of any sort
and I can give you a challenge I have now
and probably didn’t have when I was twenty.
Let’s start with something
I used to love to do.
Let’s go see a show.
When I was twenty it was an open ended magical adventure.
Drinks … Girls … Cool guys … Bouncers … Club owners …
You get to know them
and you feel like you are on top of the world.
King pin,
mister scenester.
Now I think
I don’t wanna go to that fuckin’ bar
If that bartender pours Jim Beam instead of Jack one more time
I’m gonna jump over that fuckin’ bar.
Jesus Christ,
it’s not like I’m ordering a slippery nipple on Omaha Beach with a twist and a blow job!!
It’s whiskey the one with the black label!!
Fuckin’ moron!
And that girl sittin’ at the front table …
Is it possible she could be screeching at her friend while I’m trying to sing
at any other volume than …
“I’m a dumb sorority girl who couldn’t find Montana on a map for a free bar tab” volume
or the girl that’s requested “Smoky Mountain Highway”.
Or some amalgamation there of, of the library of four songs she has in her head
gettin’ all discombobulated.
What the fuck are you saying?
And as if I didn’t understand
screams with defiance as if I’m fucking with her …
Smoky Mountain Highway!
I am defeated … And confused …
The cool guys aren’t as cool as they used to be
At least ever since they hit on my girlfriend
like 10 times while I’m fucking standing right there!
Can’t you wait till I at least go to the freakin’ bathroom?!
And the club owners are usually just some kind of hanger-on low level criminal …
The mob retired and gave him a club
so if he even ever thought of ratting …
They would burn it down
between commercials on Super Bowl Sunday.
And the bouncers I used to so reverently give such great respect
usually live on some other dudes couch
because his girlfriend’s thrown him out
Again
I dont’ know what she was so pissed about!
I only fucked that girl in the bathroom … Once!
And if he asks to see my I.D. one more time …!
Well you know …
It’s a fuckin’ challenge …
Don’t even bother asking me about drivin’ for groceries
or ordering coffee
or answering the phone
or going to the park
or eating at a restaurant
or walking to the corner
or just trying to fuckin’ sit there …
And stop thinking
it’s a good thing I love a good challenge
or I would never get out of bed
Oh, and by the way
the song is called
“Rocky Top”
and I don’t
play it

One reply on “From The Desk Of Kevn Kinney: Challenge Rant”

Kevn… You are the last rock n roll poet out there. That’s why I love you.