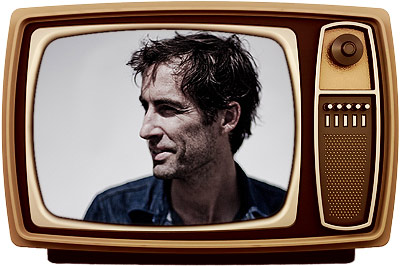 The Tonight Show With Jay Leno (NBC): The Pierces
The sister duo is plugging this week’s release of new album You & I with a performance of “You’ll Be Mine.”