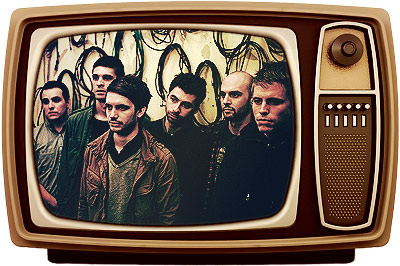 Conan (TBS): M. Ward
Monsters Of Folk and She & Him’s M. Ward will be performing in celebration of today’s release of A Wasteland Companion.