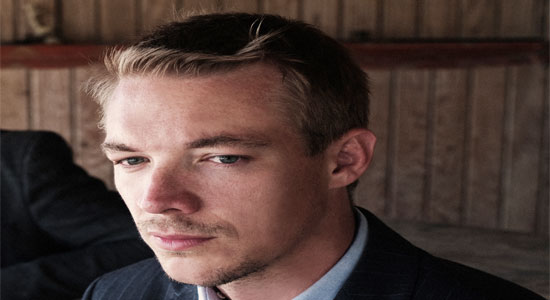 Marquand: Diplo and Triple Double have done two psych-rock mix tapes that have been favorites of ours for years. Go to Mad Decent’s site to get the first one for free, but the second one is my favorite.