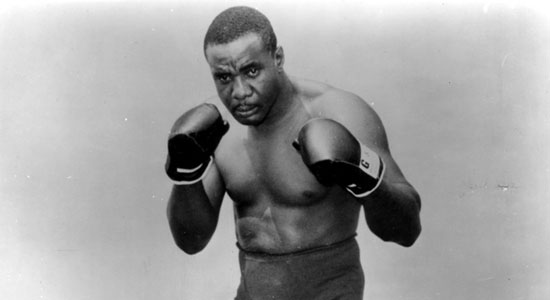 Marquand: This book makes Sonny Liston look like such a great guy. Nick Tosches also claims Liston took a fall in his first bout with Ali. I don’t know what the actual story is, but I choose to believe this book.