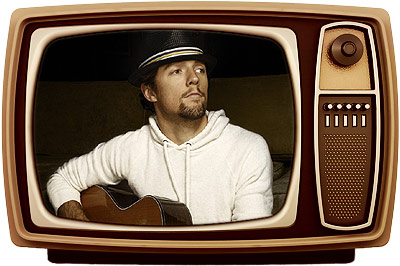 The Late Show With David Letterman (CBS): The Shins
Rerun from March 20. MAGNET cover stars the Shins celebrated the release of Port Of Morrow with a performance of “Simple Song.”

Late Night With Jimmy Fallon (NBC): The Ting Tings
Rerun from April 11. The Ting Tings performed “Hit Me Down Sonny” and “Give It Back” from new album Sounds From Nowheresville.

Last Call With Carson Daly (NBC): Bombay Bicycle Club
Rerun from February 22. The London indie band played “Shuffle” and “How Can You Swallow So Much Sleep?”