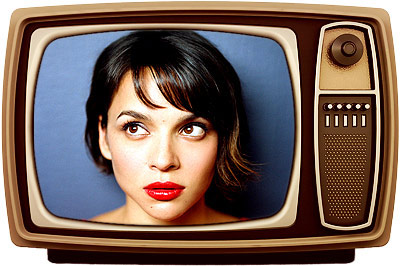 The Tonight Show With Jay Leno (NBC): K’naan Featuring Nelly Furtado
Rapper K’naan is performing “Is Anybody Out There?” with Nelly Furtado from the new More Beautiful Than Silence EP.