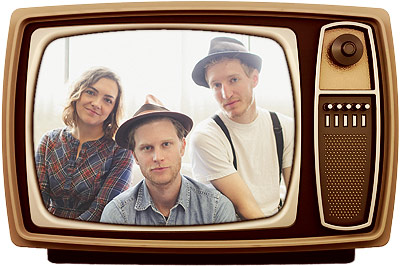 Late Night With Jimmy Fallon (NBC): The Beach Boys
The founding members of the Beach Boys have reunited for their 50th anniversary, which will include an international tour and new studio album, That’s Why God Made The Radio.

Conan (TBS): The Lumineers
The Colorado band is promoting its self-titled, self-released debut.