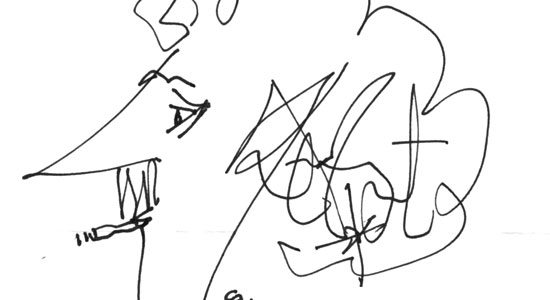 Crowell: I’ve recently been reading a lot of Vonnegut again, after taking a break from him for a few years, and once again I am amazed by the economy of his writing. Even the most absurd phrases or paragraphs are absolutely necessary to the complete picture. It’s a gift that’s rare with writers. Most use 10 words where two would do, whereas Vonnegut will use two instead of 10, and still give a far more complete picture.