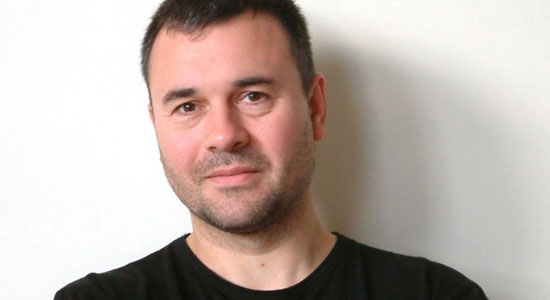 Holmström: Possibly the best thing about Portland, Ore., is Powell’s Books. A full city block of a bookstore, new and used books together side by side on the shelf. They also host visiting authors. I have gone to hear William Gibson speak a number times and really enjoyed it. The only other author I’ve checked out was Richard Morgan. I’d found out about him from a little card underneath Gibson’s books that read, “If you like this, check out … ” Anyway, I arrived early and was eavesdropping on a conversation when I heard, “You know who I really like? Black Rebel Motorcycle Club.” So I joined the conversation. It turned out to be Richard, and his second favorite band was the Dandy Warhols. When it came time for the band to have a new bio written, we turned to Richard and received four short vignettes that have got to be the most entertaining thing to be included in a press kit ever.