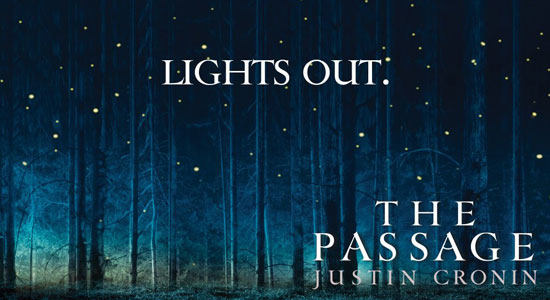 Miller: The Passage, a novel by Justin Cronin that came out in 2010, is one of the creepiest books I’ve ever read. Apocalypse made so believable you wonder not if but when we will fall victim to the nightmare virus Cronin has envisioned. The idea to write the book apparently came to Cronin when his daughter asked for a book wherein “a girl saves the world.” It’s long, which is a good thing because you want it to go on and on. Fortunately, The Passage is the first installment of a trilogy. If you wonder why I’m not returning your call this September, I’ll be locked in a dark room, scaring myself silly.