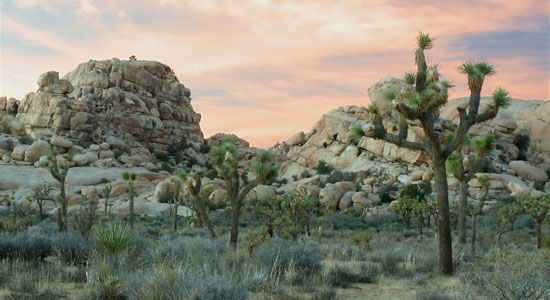 Schwartz: That’s Joshua Tree National Park. My friends Steve and Glen have a house inside the park; it’s mind boggling. It’s art directed to a “t” so you feel like you’re on the set of a ’70s-swinger’s-pad movie; Steve makes these stained-glass installations, and there are big ropey knots with beads on them and mod furniture found at nearby vintage shops and Palm Springs estate sales. They have a dune buggy! I love the idea of it, but riding around in it hurts my ass, especially when Steve drives. I get scared; there are no shock absorbers. Other than that, I’m really able to relax and swim and overeat; to listen to the new bands that Glen turns me on to and read trashy magazines; to watch cult movies I’d never find myself watching or see interesting, relevant episodes of King Of The Hill, where we’ll pick out a catch phrase from Peggy’s crossdressing friend and say it for the rest of our lives.