Marshall Crenshaw certainly knows how the music business works—or, in the case of many artists, doesn’t work. But Crenshaw is now waving goodbye to the traditional system, as the platinum-selling Grammy and Golden Globe nominee has decided to ditch the middle man and put out an EP subscription vinyl/download series. Thanks to a successful Kickstarter campaign, Crenshaw will be releasing six 10-inch, three-track 45s within the next two years. The first one, I Don’t See You Laughing Now, was issued last month. Crenshaw will also be guest editing magnetmagazine.com all week. 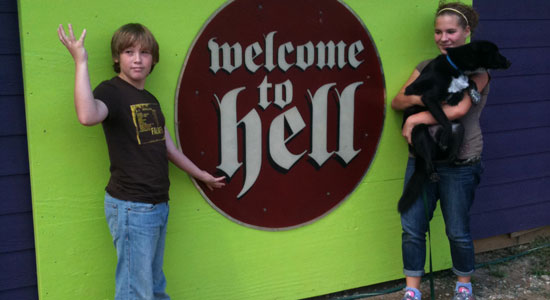 Crenshaw: Might as well introduce everybody: This is Dean, Addie and Bear.