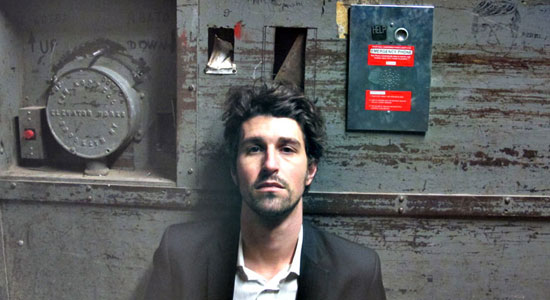 Donald Ducote has deemed his latest release “late-night red-wine-and-reefer music.” Ducote, who goes by the moniker Ancient History, just put out an 11-track LP called Tracks on January 29. The mellow album is an analog lo-fi concoction that features bassist Paul Johnson (whose credits include mixing a Beirut album) and engineering courtesy of Jim Smith. Give Ancient History a listen by downloading album track “Subway Dream” below. We are proud to premiere it today on magnetmagazine.com.