Thao Nguyen is a tireless performer. She’s been touring with her band, the Get Down Stay Down, since she graduated from college, and is used to the rigors of the road, including backhanded compliments like, “You play pretty good for a girl.” Anyone who has ever seen her live, or listened to one of her records, knows how far off the mark that comment is. Nguyen is one of the most innovative guitarists around, with a style that blends grinding power chords, the jittery fills of a funkateer, a dash of country twang, clanging rock guitar pyrotechnics and staccato single-note runs that add a skewed melodic feel to her songs that’s halfway between bluegrass and hip hop. After hearing her 2005 debut, Like The Linen, Laura Veirs took her on tour and helped get her signed to Kill Rock Stars for 2008’s We Brave Bee Stings And All and 2009’s Know Better Learn Faster. Between tours, she moved to San Francisco and took a year off to write the songs that became We The Common (Ribbon). Nguyen and bandmates Jason Slota, Adam Thompson and Johanna Kunin will be guest editing magnetmagazine.com all week. Read our brand new feature on them. 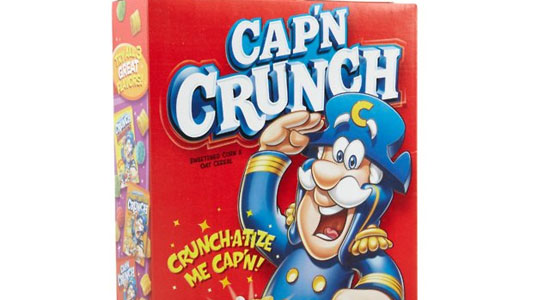 Thompson: Here’s a tune I recorded during a 20-song marathon where I had eight hours to write and record 20 tracks. This one is from a really weird part of my brain. You have to write lyrics for the songs on the fly, so that would explain the opening line: “I don’t like Cap’n Crunch, I hate the smell of fun.” But whatever.

Video after the jump