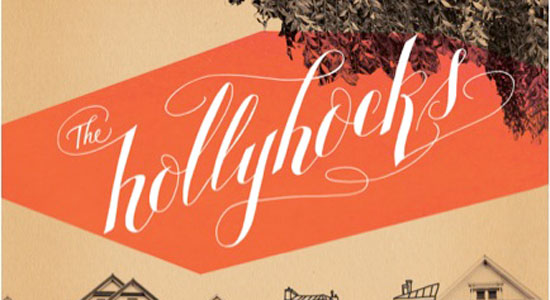 Clapp: Dan Jewett and I wrote our first song together sometime in the mid-’80s in the island suburb of Foster City, Calif., a block from the San Francisco Bay. We played in a group that featured Maz Kattuah and Larry Winther, who went on a few years later to form garage-rock monsters the Mummies with the lead singer of a band across town named Trent Ruane.

After our little band split up sometime in 1989, Jewett went on to play in a San Francisco band named the Himalayans, whose lead singer was a guy named Adam Duritz. While the Mummies were destroying instruments and killing the entire garage scene, the Himalayans were selling out all the local clubs and breaking hearts. Their signature song was called “Round Here,” and yes, you’ve probably heard it thousands of times. When Duritz was offered a record deal, he took the song to his other band, the Counting Crows, and they had a huge hit with it. The Himalayans were all properly and generously rewarded, and that ends that chapter.

Meanwhile, I was writing songs with a four track Tascam Portastudio all by myself, which seems kind of sad, given what all my friends were doing. But it was anything but sad or lonely. I think it took the wild success of my friends to light a fire under my songwriting, and get me to find out what I was going to become, even if I only had a battery-powered cassette recorder, a Radio Shack tie-clip microphone and a Roland Space Echo.

OK, enough of my sob story. Dan and I have been close friends ever since we met back in Foster City, and when he wanted to record a record with his new band, the Hollyhocks, I thought how great it would be to work with Dan again. Accompanied by his wife Yuri (bass, vocals) and Kristin Sobditch (guitar, vocals) and Jason Silverio (drums), the ‘hocks make a kind of architectural pop that could only come from Oakland.

The Hollyhocks have a clockwork atmospheric quality that is always aware of itself, but never self-absorbed. Dual female vocals glide over ever-changing guitar textures and gritty beats. We made the record partially at Mystery Lawn and partially at the Hollyhocks’ Oakland headquarters over a year with various guests, including the multitalented Myles Boisen (my favorite mastering engineer) and Minna Choi and the Magik*Magik Orchestra, who are featured on the band’s stunningly reimagined cover of Def Leppard’s “Photograph.”