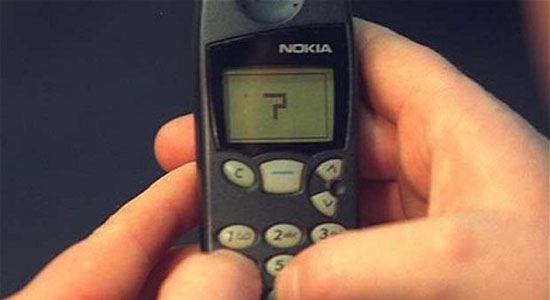 Toupin: A friend recently said to me, “I always make a draft before I type something. There’s no backspace on a typewriter like there is on an old-school computer.” Although statements like this are laughable, there’s something going on with this new-age hipness. Of course, this is all coming from someone who enjoys shopping at thrift stores, riding my vintage Peugeot 10-speed and smoking my additive-free cigarettes. But I set my limits. For instance, the truest hipster doesn’t have an iPhone, they have an Nokia. The kind of phone you can drop out of a helicopter without ever losing your high score in Snake. But I get it. There is a certain amount of mental and physical well being to be attained by this hip lifestyle. To not be connected 24/7 is a blissful thing. To be a human being living in reality. Going to the park and hearing the birds instead of a Facebook notification. To read a book instead of sitting in front of a TV. For this reason, I got rid of my TV about a year ago and only miss it when I want to hook up my N64 and dominate with Yoshi.