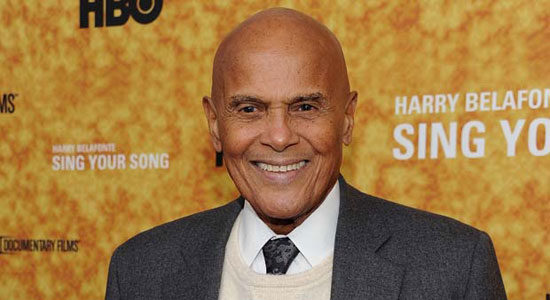 Phillips: My parents had Harry‘s records, and I grew up listening to him but didn’t know his story until I saw this film. He is now one of my heroes. This is not only a wonderful music documentary, but an important story in American history as well. Harry is a national treasure, and this film would be a delightful addition to any school curriculum. Do you get the feeling that I like this movie? I could go on and on, but I will stop here. I think I might watch it again tonight …

2 replies on “From The Desk Of Sam Phillips: Harry Belafonte’s “Sing Your Song””

I could not agree more. Mr. Belfonte is an American treasure and continues to be. A strong voice of wisdom. We need more like him. People not afraid to speak their mind when it comes to inequality, prejudice and to stand up strong, determined, even though everyone else may be sitting down.