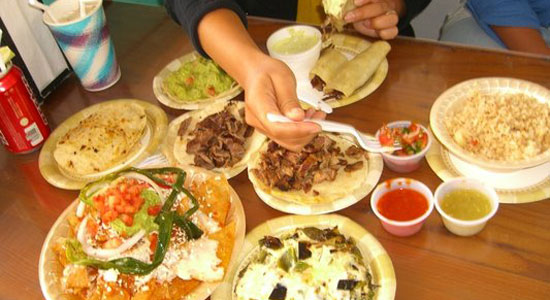 Phillips: Growing up in Los Angeles, I have had a lot of great Mexican food, but this small place in Santa Barbara is the best I have ever had. It’s just a plain-looking place, but it is wonderful. I could drop some well-known names of people I have been there with and seen there, but that is not the point of this place. They don’t serve chips, but they hand make the tortillas as you watch. Mexican food and the beach go together in my mind, and La Super-Rica is not far from some lovely beaches. It is worth planning a vacation around.