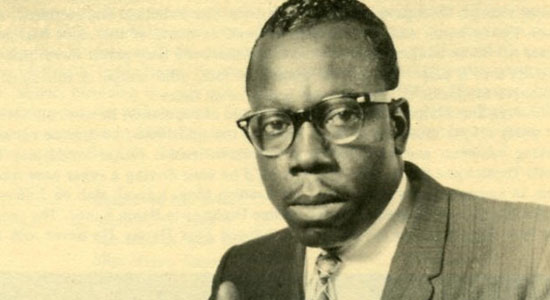 Phillips: This LP from Excello Records has some of my favorite songs by Slim. I love “King Bee,” “I Got Love If You Want It” and “What A Dream.” I don’t use any kind of drugs to get to an ecstatic place of feeling. I have found that art, love, music and the beauty of the world get me there … maybe a bit more slowly, but I get there. I bring this up because when I was distraught about some things in my life a few years back, I would listen to Slim Harpo over and over again, and he helped kill the pain. Sometimes I would listen to him while watching footage from space on the NASA channel; sometimes I would just walk around listening to him and looking at the beautiful, crazy world.