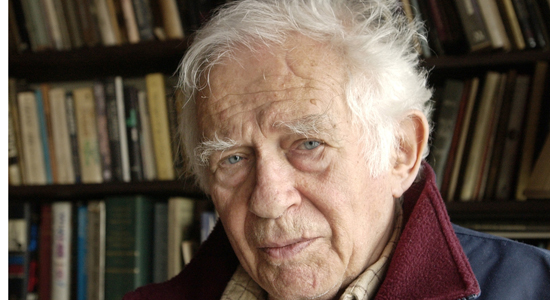 Tillman: Norman Mailer invented the word “hipster”. “Hipsters” shop at American Apparel. American Apparel advertising makes hipsters think about fucking and shopping at the same time. Associating “fucking” with “shopping” means men walking around with tight pants. Tight pants reveal a lot of cocks and pussies. Cocks and pussies were a pretty huge part of Egyptian culture. Egyptian culture according to Norman Mailer. Norman Mailer books take a long time to read when you have to take regular breaks to jerk off.