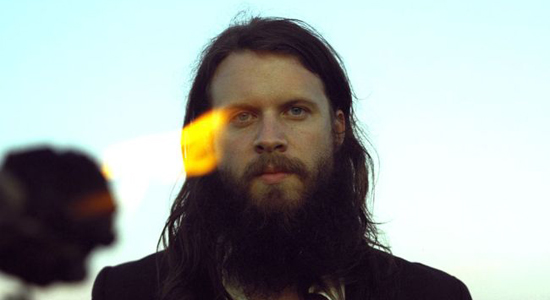 Tillman: Those who don’t know their own history
Are probably doomed to repeat it a lot less than we do.