French actress/chanteuse Soko just issued her lo-fi, Leonard-Cohen-cryptic, English-language debut, I Thought I Was An Alien (Community Music), She also delighted in the method-acting process she went though for Alice Winocour’s new docudrama Augustine. Soko will be guest editing magnetmagazine.com all week. Read our brand new feature on her. 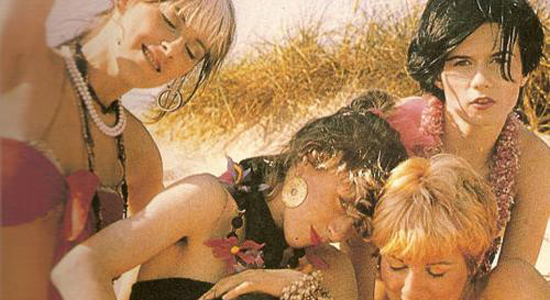 Soko: I wish I had a girl band and videos just like that. I might just make this happen at some point.