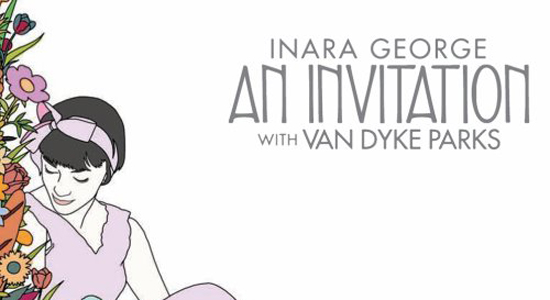 Parks: This album satisfies on so many levels. It’s chamber music set to some whimsical intimate reflections on the female urban dilemma: a coming of age. All of it, penned by the insouciant Inara, who’s created a durable album as worthy as anything from her hi-con work with techno-pop duo Bird And The Bee.