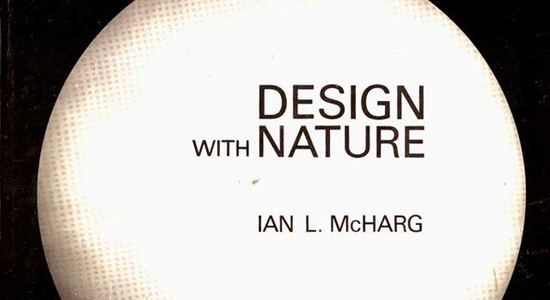 Parks: If you want the trappings of eco-chic, you gotta start somewhere. The battle-plan primer for what any tactical assault in eco-politics requires is laid within these pages. In 1969, McHarg challenged the very tribal directive “Multiply and subdue the Earth”; he dared industry to improve its toilet training. He took on the big boys in the back smoke-filled rooms, charging that local zoning was like “mice guarding the cheese.” He, more than any other (in a long line of naturalist authors dating from the time of Thoreau) made ecology, in urban planning, a public priority. McHarg built D.C.’s green-belts, and saved Oregon’s Willamette Valley. This book, like that valley: indispensable.