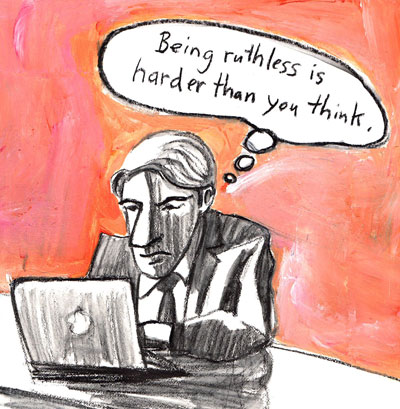 In my world, content trumps the method of delivery, but I notice that music contests on TV favor delivery above all else. What the contestant sings about is only a factor when it comes up as an issue of taste. If Simon hates the song you are going to sing, it may work against you.

It’s my writing about the online dating adventures of my fictional protagonist Celia, whose escapades are at the very least informed by my own, that has left me a spinster. No guy is going to risk going out with me and having a song written about him. Period. Even if the lyrics don’t mention him by name or any recognizable feature. Thing is, anyone can write about anyone, and certainly my platform is not so large that it would really matter. It will be a guy with a name like Bob who appears in a story as Bruce, who isn’t an architect, but perhaps a sea captain. Maybe Bruce was skinny and the part about the guy who was 230 pounds happened with another man. This is the nature of fiction, but no guy wants to date a woman who claims to want truth from them while she spends her days making up tragic and/or hilarious songs about the men she’s dating.

OK, so I’ll never get another date. That’s fine. Obviously, I’m not going to be with a man who wants to curtail my creativity. I’m ashamed to say I did this with the last guy—which was more than two years ago—and the fall-out was profound. He was extremely jealous, and I accommodated him by not saying the names of any male friends or former partners. He could not read any of my writing—even in my first novel, when the 13-year-old protagonist had her first kiss; this was too much for him. He told me he’d leave if I made him jealous and I did feel bad for the guy to be plagued with this extreme condition that obviously had nothing to do with me personally. I wasn’t doing anything to make him jealous, yet, I am a woman, causer of pain. Supposedly.

Try filtering everything you say so that a man doesn’t dump you because you are in fact a woman who will invariably cause him pain. I wish it wasn’t strange and odd that he needed to blame me for the ineptitude of his 50-something brain. I suppose it is simply easier—and therefore more common—than finding internal routes to the offending circuitry and once there, imposing a reconfiguration through the thinking required to solve such glitches, or at the very least, to take responsibility for them.