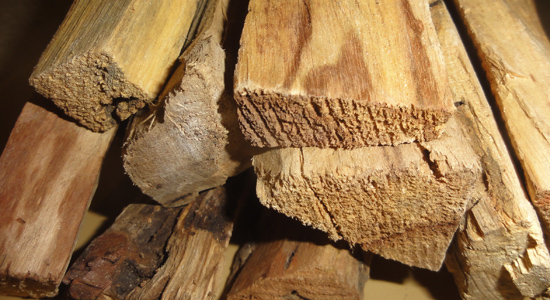 Chandler: I don’t really know too much about it, other than it comes from South America and when you burn it, it smells really good. Our friend and labelmate Jonathan Wilson turned us onto it when we went out to L.A. once. We pretty much constantly have it burning at our studio in Denton, so much that our clothes smell like Palo Santo after a nice long day of recording.