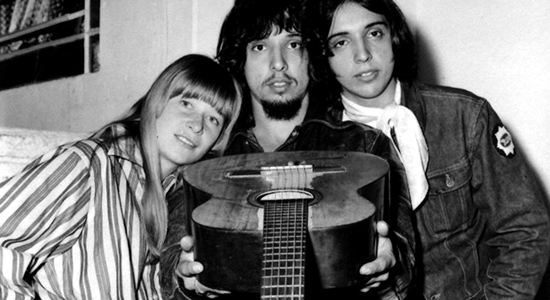 Chandler: Os Mutantes, the first album by the Brazilian band of the same name, might be my favorite album of all time. Every time I listen to it, I’m astounded that this little band from São Paulo in 1968 could make something so unabashedly creative and inspired, in the midst of a harsh communist dictatorship. I love that they didn’t take themselves too seriously, and the production from Regerio Duprat (the Brazilian George Martin) is mind-blowing. Supposedly, they had to build their own guitar effects pedals, because they couldn’t get them shipped from the U.S. or Europe at that time. That drive to make music and record songs at any cost is a huge inspiration to me. I also just love Brazilian music in general, particularly the Tropicalia and MPB movements of the ’60s and ’70s.