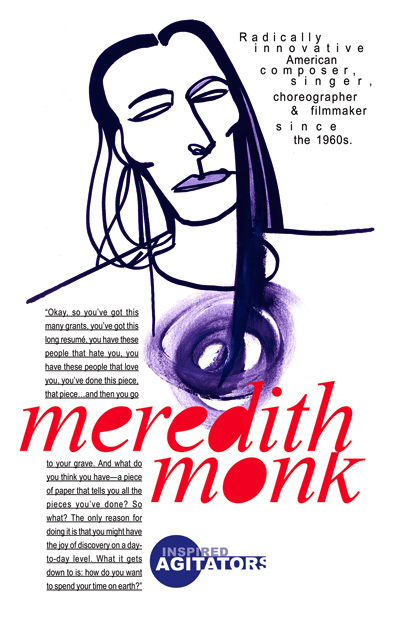 I decided to walk away from the whole thing, in the direction of home, to create enough of a draft that the wasps wouldn’t bother me.

I was at that point reminded of something I meant to tell my dad when I saw him last week to celebrate his 88th birthday. I was downtown walking to the SkyTrain at rush hour and from somewhere nearby the cadence and sentiment of a man’s voice caught my attention. It popped out at me as if it was from another era in a different situation, something other than city people hurrying to catch buses or get to their cars.

“I don’t mind honey bees, but wasps and hornets? No.”

As I picked up speed crossing the park, the wasps retreated, opting for easier pickings back at chicken HQ. I wondered if Bite Me, Martha and the woman who had been concerned that I was taking wasps too personally, had watched me do my sort of lurching crack dance away from them to cross the field. I figure I got away just before the god-talk began. They do that. Get you eating, make a few comments about the weather and then—blammo—the god-stuff.