On new album Warble Womb (Xemu), Dead Meadow continues going its own way with a thick, dense sound that includes traces of folk, metal, ’60s rock, swampy blues and murky psychedelia. Hints of Howlin’ Wolf and Neil Young also go drifting through the mix from time to time. The long hours the band puts into its music is evident on every track of Warble Womb, an album that took three years to put together. The songs were shaped in Dead Meadow’s home studio and involved experiments with new sounds and recording techniques. Guitarist Jason Simon will be guest editing magnetmagazine.com all week. Read our new Dead Meadow feature. 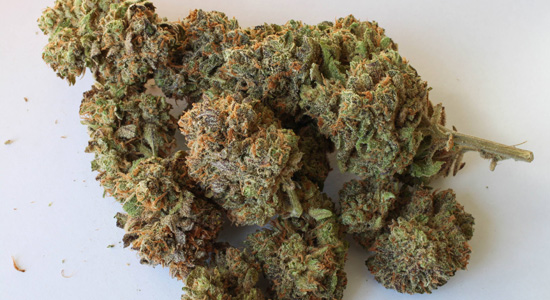 Simon: Being a touring musician and a stoner, I have sampled the marijuana in many a distant land. In my humble opinion, nothing beats some California outdoor grown. It is truly a golden age of marijuana out here.