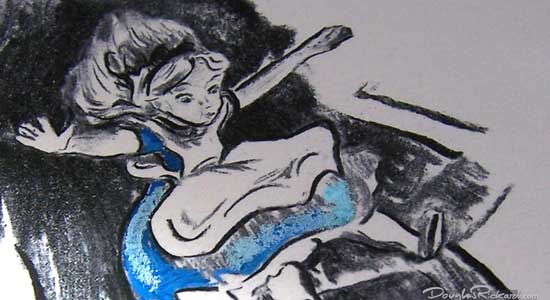 Jones: there are many alices out there. these are the people wo lead us down the rabbit hole. they chase the rabbit, and we chase them. and we know there will be adventure. the alice thing is always immediate. the alice knows it the moment you meet that they are an alice even if they never knew this a moment before. then it is the obsession to find the rabbit. and there is always a rabbit. sometimes i spend days wandering looking for an alice and to no avail. you can’t look for an alice. it just happens. and within that moment the adventure starts. the rabbit comes in many disguises. alice is always alice. they know who they are.