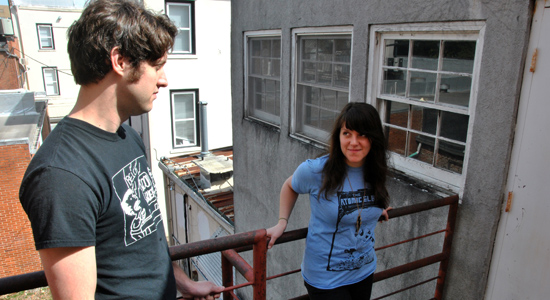 Jake Ward’s Eureka California is a fast, hard-hitting rock band that is actually not from Eureka, Calif. Originally from Raleigh, N.C., but later transplanted in Athens, Ga., the duo is just now releasing its second album in 18 months, Crunch, which is filled to the brim with two-minute-long garage/punk tirades. Download album track “Happy Again” and Guided By Voices cover “Game Of Pricks” below.