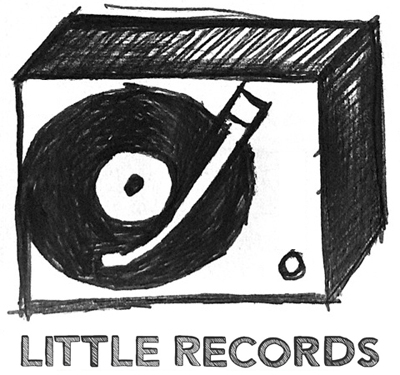 We’re late on this—it’s a difficult job being busy and lazy—but the online Little Records Radio launched this month. As he notes on the site, Little Records Radio creator/DJ Doug Hoepker is devoted to spinning “the songs of my youth—the 1980s and early 1990s—when I was making my initial discovery of great ‘punk’ and ‘underground’ and ‘alternative’ and ‘indie’ music.”

The format does range a bit beyond that time period—tracks from the late ’70s show up, as do selections from albums such as Guided By Voices’ Alien Lanes, which was released in 1995. Specialty programming includes hour-long sets of covers (The Great Cover-up), tunes by females or female-fronted bands (Typical Grrrls) and gloomy goth/post-punk (Moody Fuckers).

It’s all great—especially if you became familiar with this music back in the day—but the programming is also heavy with obscure tracks from artists that you’ll want to further investigate. Go, now, and also follow Little Records Radio on Facebook and Twitter.