It’s gonna be all GBV, all day, kids. This is from last year. 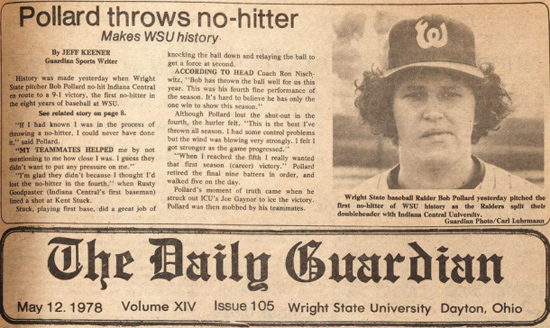